The Sandman Will Keep You Awake - The Loop

Chants are one of the ways to upgrade warbirds. Most permanent chants have a prerequisite of discovering a particular shrine before you can purchase them.

A chant called Summon the Kraken was planned although not fully implemented. Its description reads as follows: "Summon a Kraken to assault a hostile ship. One time effect, consumed on take off". 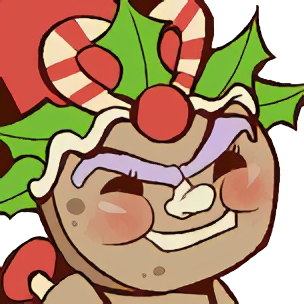